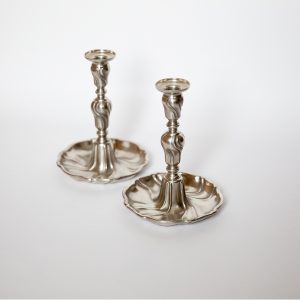 Belgian Monarch with his wife visited Kaunas University of Technology in March 2006, during a three-day visit to Lithuania. During the visit, the royal couple was accompanied by the rectors of six Belgian universities. Prince Albert became the King of Belgium in 1993. After two decades, he abdicated the throne succeeded by his son in 2013.